Hi, I had many electric ride. Do you know quantum physics? What is the nature of matter? What if you could learn about the stuff we haven't discovered yet? Like the very smallest particle, which makes up the atoms , and every single bit of physical matter in the universe. What is infinity? Ghosts? Spirits? Psychic? You've heard of all this stuff. Is it real? CAn all this stuff be explained scientifically? Is energy a force? No! Only when we embrace this new science, will we be able to travel the universe. This is a really good book! 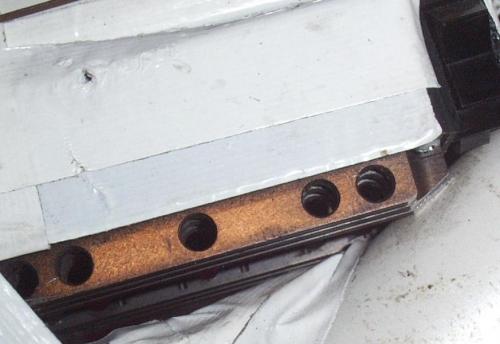 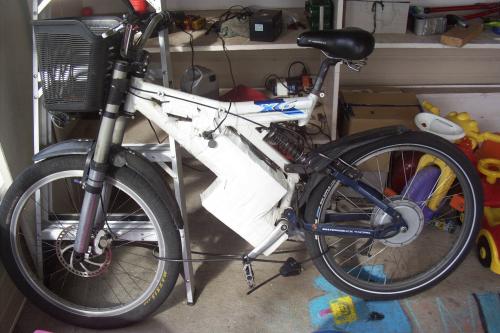 www.lovewithoutend.com <-- This is not an EV link, off topic, but there is nothing wrong with the link so it will be allowed. (ILBCNU Moderator Captain)

I don't know much about that book, it's the first time I've seen this. But, generally, there are lots of scientists and spiritual practitioners such as myself who see quantum physics as a way to validate the things which happen through spiritual practices.

In my case .. okay, look at my reiki site to see where I get my user name .. a couple years ago I participated in some laboratory research on energy healing. The research was an intensive week of tests, including personality tests, wellness tests, etc. But the interesting parts was: wearing an EKG cap while they asked me to go through various spiritual practices ... there was interesting correlations in brainwaves ... and this experiment where I made a leaf glow. In this one it involves "biophotonics", a field of science studying the minute lite that's emitted from biological material. The amount of light is so tiny it is measured using a cryogenically cooled camera, in a darkroom, and the exposures are 1-10 minutes long. I was asked to give a healing to a plant leaf, while leaving another leaf alone, and in one case ask the plant leaf to glow more brightly, the other case to ask it to glow less brightly. And each time the leaves acted in the direction which I asked it to through the healing. It demonstrates that some connection is made between a healers intent, and a result which occurs, it doesn't demonstrate the mechanism, that's for later research, but it does demonstrate a connection.

Some books which cover the boundaries between science and spiritual practices ... these are what I have on my bookshelves.

Living Energy Universe by Gary Schwartz (he has a couple other books out, including The G.O.D. Experiment)

Self Aware Universe by Amit Goswami (and his other books)

Healing from the Heart by Dr. Mehmet Oz

Light Emerging and Hands of Light by Barbara Brennan

The Field by Lynn McTaggert

The Conscious Universe by Dean Radin