Revenge of the Electric Car trailers and clips

Excuses that I get daily as to why an electric car could never suit peoples life style.

Some of the excuses that I get daily as to why an electric car could never suit peoples life style.

2. "Electric cars cost to much to convert a car to electric"

3. "My hydro bill will go through the roof charging a electric car"

So if a car cost $10,000.00 to convert will have a payback date in just over 4 years but your normal "Dino Drinker" would have no payback time. Our car will cost just over $2000.00 to convert having a targeted payback of just under a year.

4. "Electric cars are to slow"

5. "I don't know how to fix a electric car, what if it breaks down? it sounds scary"

* You probably don't know how to fix a normal gas car either.
* Instead you just call a electrician or replace a fuse.

* With all that money you saved that you were going to spend anyway, rent a nice car, swap with a "good" friend or family member, I don't think that they will mind saving money and looking cool. 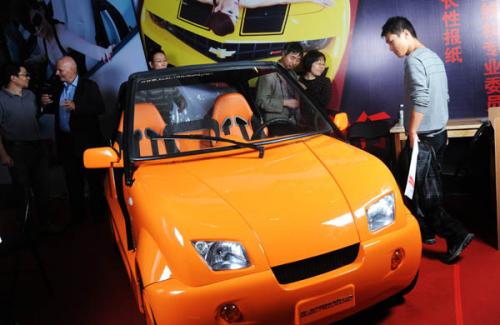 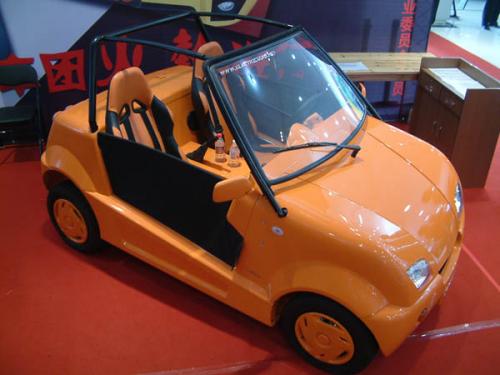 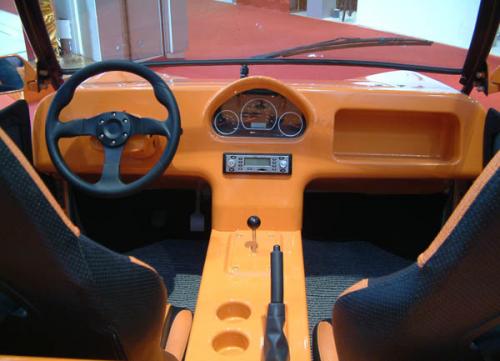 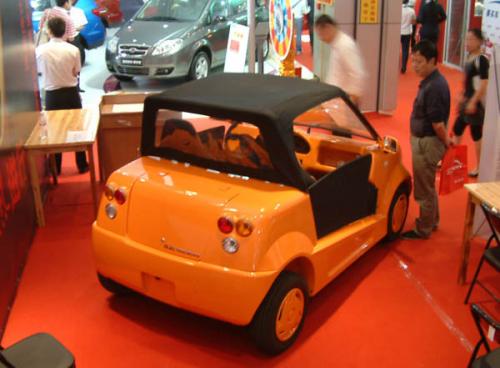 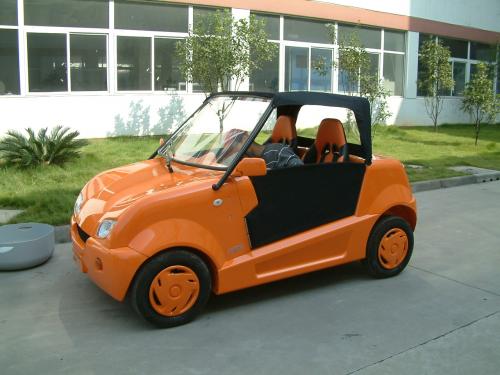 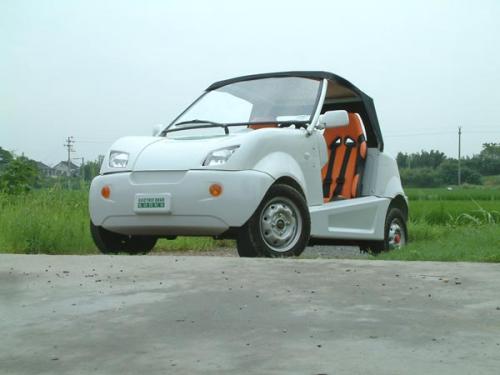 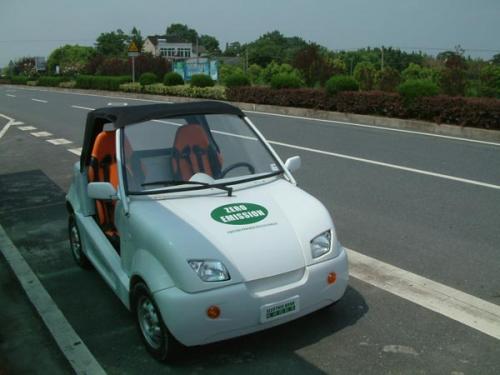 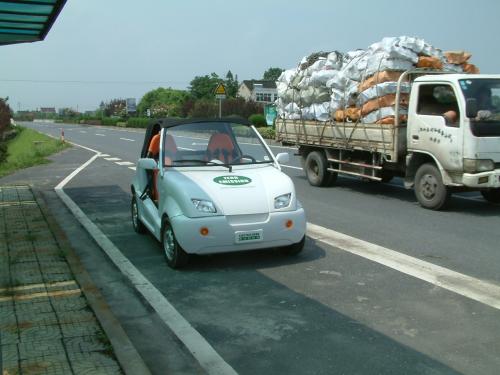 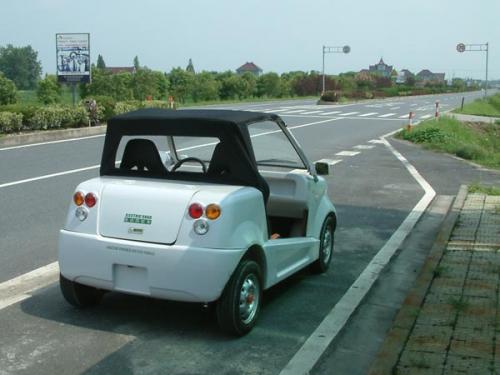 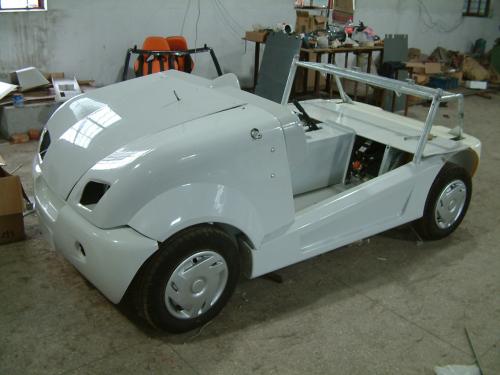 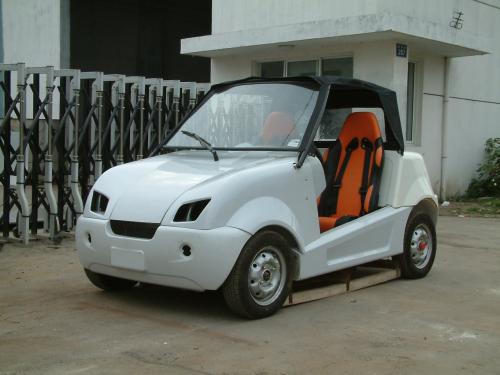 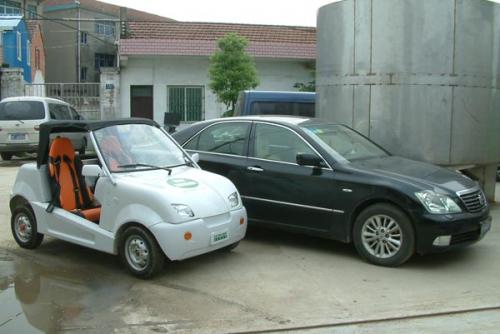 In the beginning, there were a few battery manufacturers that you could go to for electric car applications.
That was a bad thing.
There was practically no competition, and the few manufacturers knew this, and so would set extremely restrictive conditions for purchasing their batteries.
Among them were,
1. We're going to take a long time. Don't hold your breath.
2. We'll need an unbreakable commitment for a large quantity ahead of time, whether you're going to need all of them or not.
3. Large minimum purchase quantities/cost.