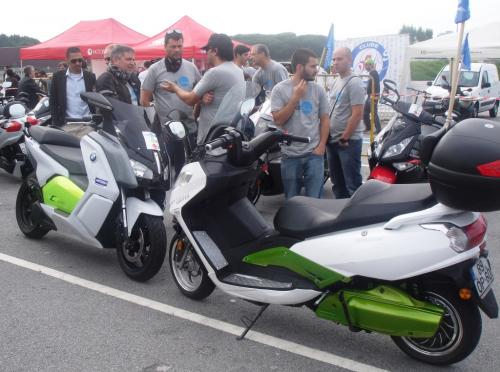 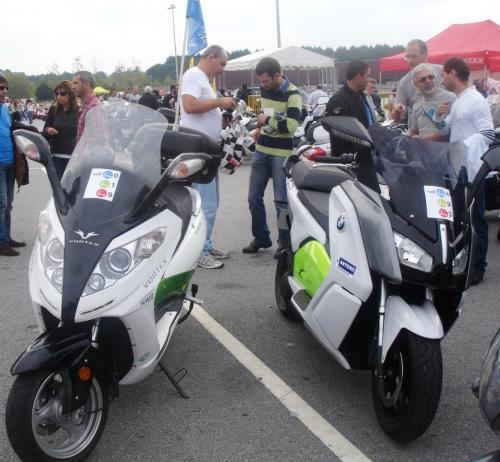 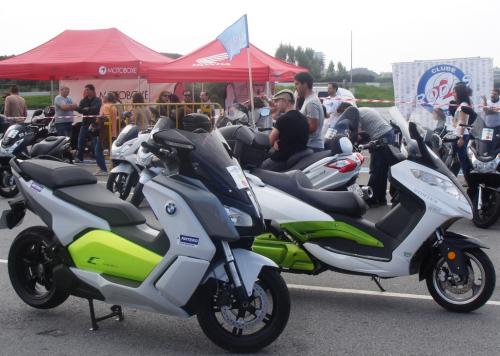 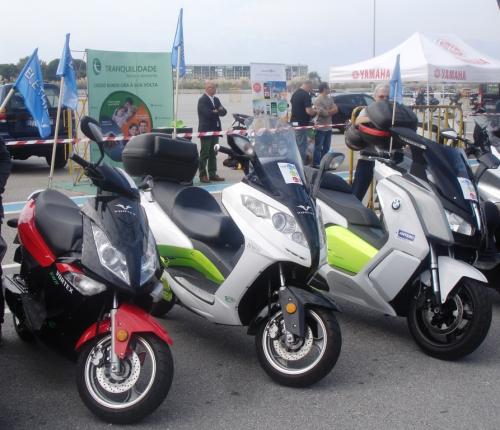 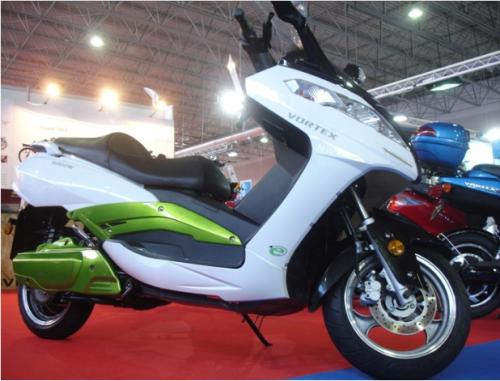 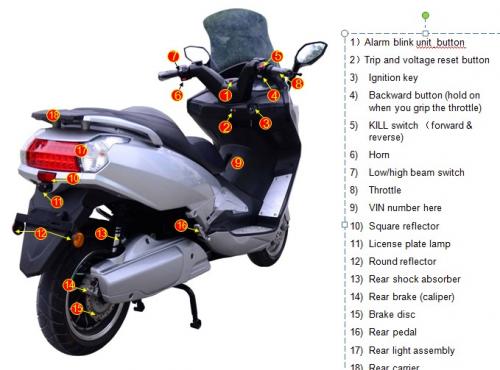 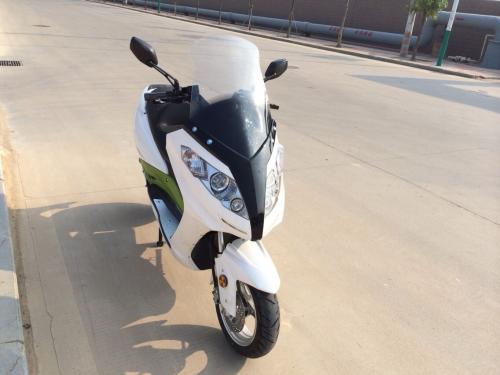 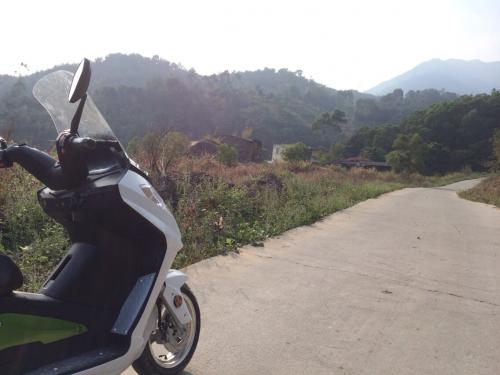 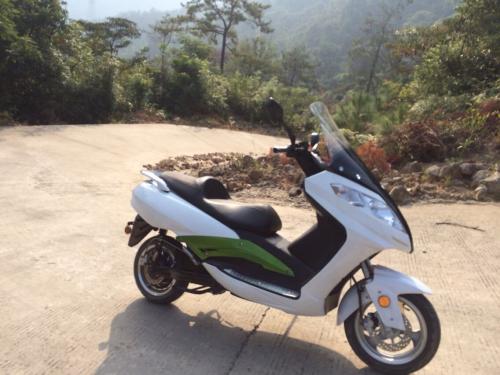 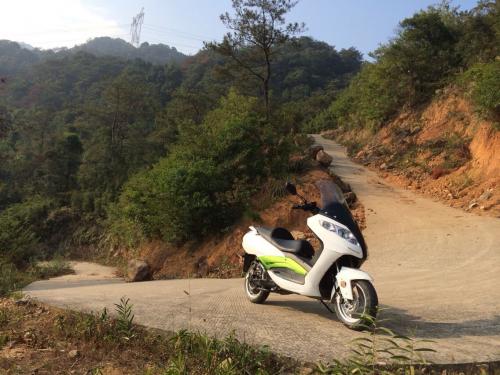 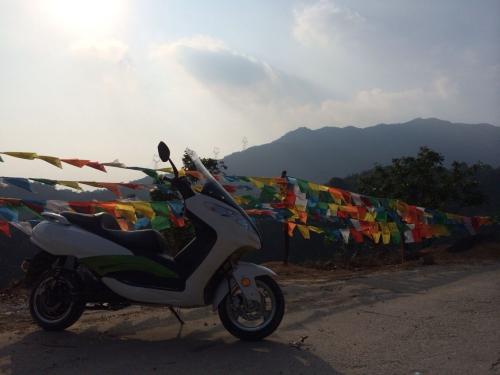 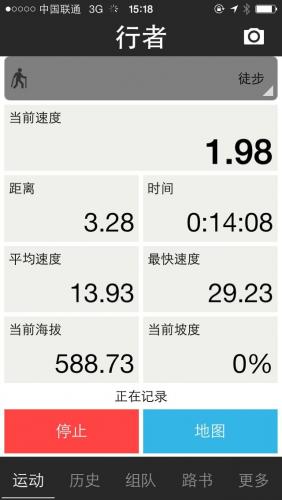 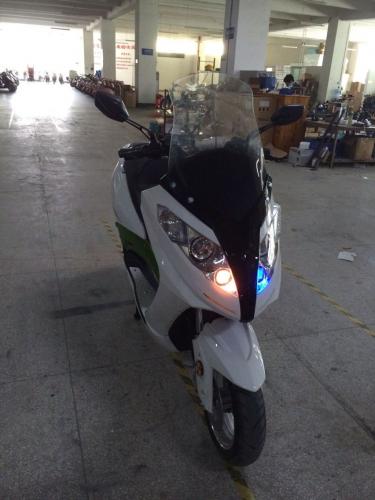 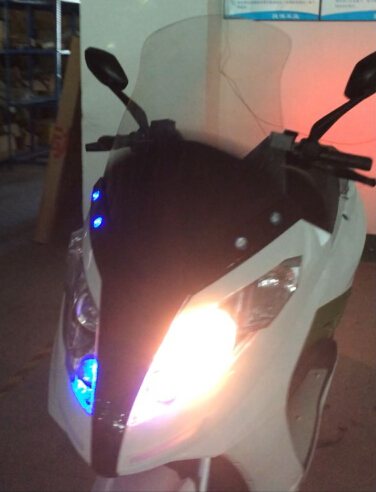 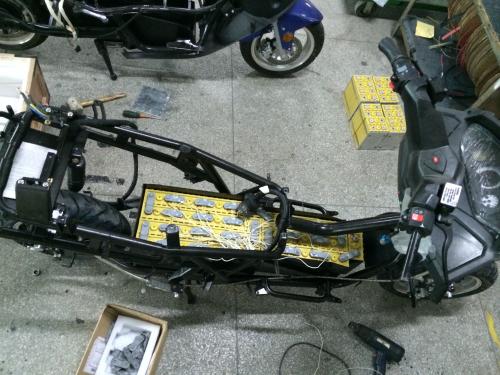 Sorry,post from China is very slow and lose in control,I repeat the post several times by mistake,pls help me to delete others.

Mountain, double, tripple and x-tiple postings happen from all over the world on this forum's software. Just click the "Save" button once and then go about other business. Check back after 10 minutes or half an hour, click on "Recent posts" and check if your new post shows up as new. If not open the thread again, edit your post with a blank, for expample, and click on "Save" again. That will ususally do the trick and bump your post up to the "new" status ;-)

As for 3.28km and 500-something meters elevation: was the battery empty after that, or what exactly do you want to say with that hill climbing test?

EDIT: Haha, now comes the test. The first "Save" action did not work, as expected, so let's see if it works after this edit...

Yes. That is an almost 18% grade. I wonder how hot the hub motor was at the top? 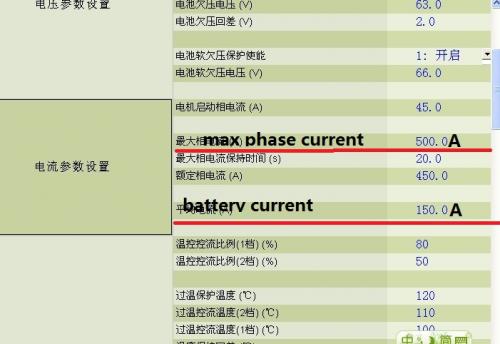 For 500A max phase current even 35mm² would be marginal. But you will never be able to fit three such monsters through the normal rear axles...

Mountain, don't you use CHL anymore?

Oh, so CHL still is in business? I had the impression they were closing down alltogether!

Excelente Bike Mr Chen
The motor is similar to mine ?

You may test 2016 new PUMA in Germany and Austria too ,welcome to www.trinity-ev.de 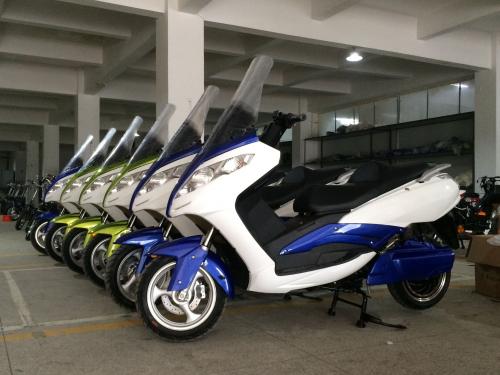 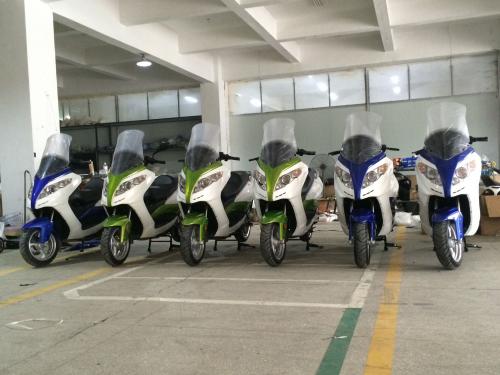 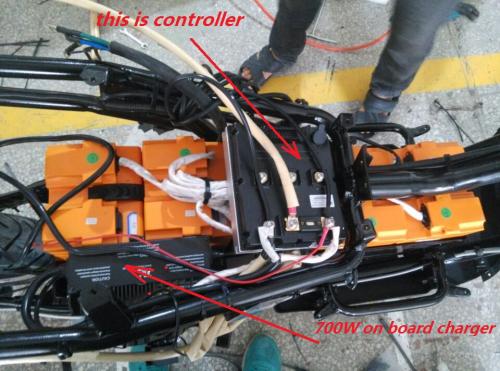 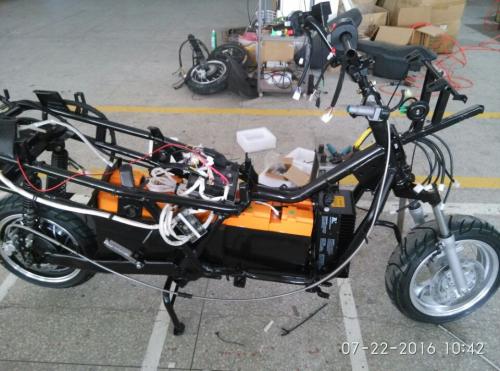 After 100AH (5 module battery pack),no more space for 1500W big charger,unless you cut the seat which might be no space for helmet !

I don't think 4-5 hours any different with 8-10 hours because both need over night charging !

But their price is quite different.

So you have basically reserved the space inside the bike for the battery and thus can only mount such a toy charger. Practicality is the problem here. And no, 8-10h full charge time would not be acceptable for me. I regularly come home late at past 10p.m. Then a 9kW Puma with drained 100Ah battery might not yet be fully charged by the time I need to leave in the morning at slightly passed 7 a.m. ...

Does a 1500W charger at least fit in with your 80Ah battery?

PS: it appears you could add a second 700W charger on the other side of the battery so the battery could be charged with two parallel chargers. As a rule of thumb charger power should grow proportionally with battery size within the limits of the used electrical grid connection.

Good idea,700W charger could be put another side too so that dual chargers works together on 100AH battery,same as 1500W ! 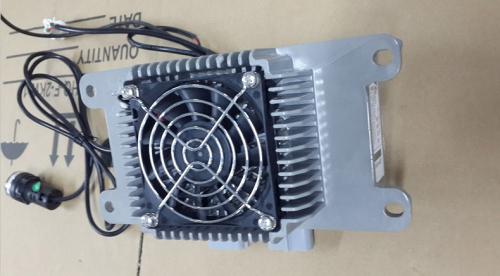 This size looks very nice,I will check with TC tomorrow !

Experience with both a more hefty 950...1000W charger on my 40Ah Thunder (from you also, rember? You downgraded from 950 to 700W some time ago already), and as a comparison a 600...700W charger on my 43Ah swiss vR one. Both with a full-charged voltage of around 83V, so 2.8 to 2.9kWh of usable battery energy.
I have the occasional schedule where I need to do an as short as possible recharge during the working day after a 1/3rd discharge due to a bigger round in the evening that requires almost full charge. And this necessary break gets unbearably long with the weaker 650W charger. Where Thunder can get going again after a 1,5h recharge break vR one with it's 650W charger will easily require 2h and more before I can get going again.

So convenience is one part of the problem I have with such a small charger on even far larger batteries!

The other is that most LiFePO4 cells even can be recharged at 0.3C, with up to 1C allowed. Higher charging currents (not excessively high to ensure no unhealthy heating) have been shown to be beneficial for regaining and ensuring lower cell impedance, presumably by enlarging and straightening the channels through the electrodes and the solid electrolyte interface (SEI) layer(s) as many Lithium ions travel simulataneously and more straight forward instead of trickling and meandering through the cells.

0.3C healthy charge rate would require a 2.3kW charger for 80Ah and even a 2.88kW charger for the 100Ah battery, so 1.4 to 1.5kW charging is still rather small, and even the new 1.8kW TC charger is still on the docile side of charging those large batteries.

"even the new 1.8kW TC charger is still on the docile side of charging those large batteries."[/quote]

The 5 orange paralleled battery modules shown in the pictures are in fact variations of the BN7220LE battery module produced by Chilwee.
These modules have the following specifications according to the manufacturer:

So 5 of these modules in parallel will give:

This is not nearly enough to run a 8KW PUMA electric scooter (marginal 5KW at best). Within 2 years or much less depending on throttle use the battery pack will be completely destroyed.

This manufacturer does not know the difference between battery capacity and battery power and continues to make dumb experiments at uninformed customers expenses.

You want a good battery pack for the 8KW PUMA electric scooter? Just drop in 21 SDI94 Samsung automotive Li_ion cells and a proper BMS and there you go. You can advertise you have an electric scooter with a battery pack good for 350.000Km (217.500 miles). As a bonus you would save enough room for installing a proper charger. Expensive? No. In the long run it will become cheaper for the customer than this pathetic excuse of a solution.

Seeing is Believing,more than calculating, you may test my PUMA in EU countries the following reference dealers from our homepage 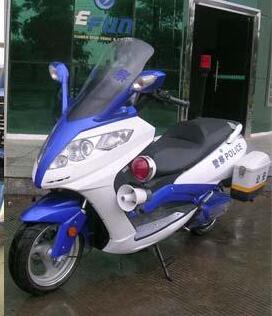 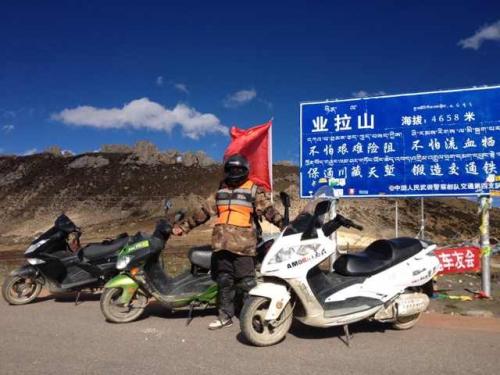 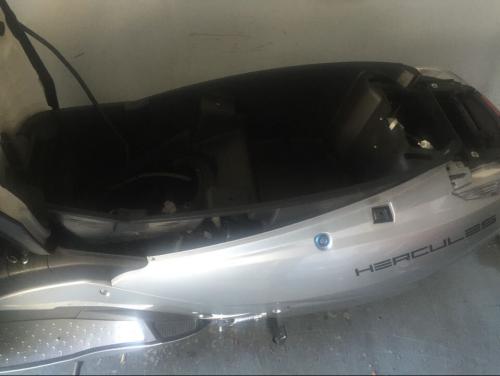 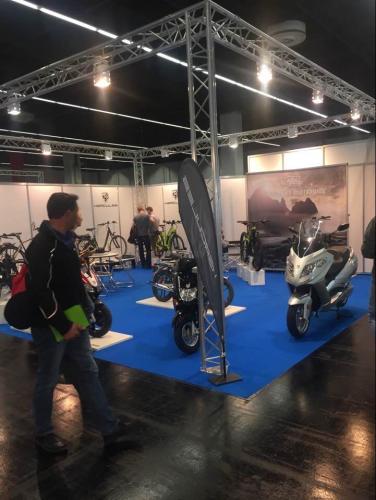