I 've been having encoder issues for the last 1000Klms or so that have been gradually getting worse, starting with the wrench icon and ENCDR on the odometer, to the bike failing to accelerate (felt like it was only running 2 phases), to an unexpected regen event in peak hour traffic after I hit a pothole that I narrowly avoided being a car sandwich.

Most of these events seemed to be related to a hard turn, potholes or jolts in the road, so I suspected it was a loose wire on the encoder connector at the board (XVectrix has mentioned this is a common problem).

Opening up the encoder housing (I've never opened it in the bike's life) I expected to see a loose wire (tried moving them at the connector - all fine) Hmmm....

So I removed the harness from the encoder and had a close look at it - all three hall wires had been rubbing on the (moving) bolt on the end of the optical encoder - the yellow wire was showing signs of rubbing, the brown you could see copper, but the blue one was practically cut through (!). 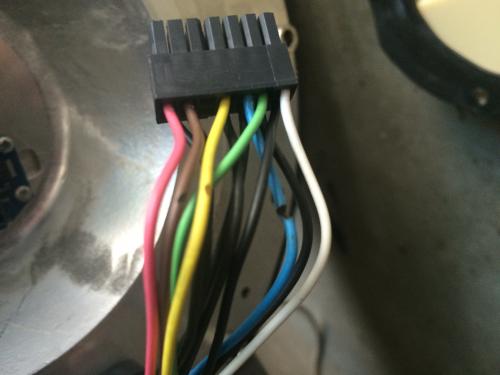 I repaired the blue wire by cutting it, and adding a short length of wire so the joint wasn't in tension relative to the other wires, and then heatshrinked the joints.

I then put a cable tie so that the encoder wires were away from the spinning bolt. 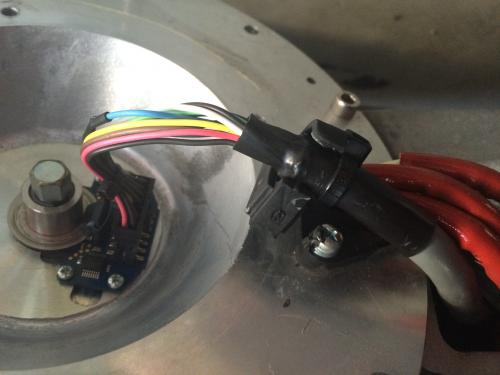 The worrying thing is that this was like this from the factory (eeek!). Keep this in mind if you start getting encoder errors that appear to be vibration, speed or impact related

I had the same problem a while back which I posted on this forum at the time In my case it was the red wire that had rubbed through on the head of the bolt this caused intermittent throttle reversal ... Not much fun in heavy traffic When it happens and you come to a stop the bike resets itself and off you go for another 100 metres until it happens again

Thanks for sharing, sure somebody will experience this encoder issue in the future, your post will be very useful.

Thanks for posting! Are these wires behind the shiny plastic cover on the side of the rear wheel? Is it easy to check?

Hi, I am having this exact problem!

Just opened the encoder cover and noticed the wires have been rubbed through. :(

Unfortunately, before looking online about the encoder, I also removed the encoder PCB, which I'm reading can be bad since the alignment has to be so perfect. I was worried about exactly that when I was removing it, but figured it wouldn't be a problem since the PCB is screwed straight on with no noticeable adjustment in the way it mounts. There seems to be a very minimal amount of space to adjust the alignment of the PCB itself. The disk looks to be adjustable a lot more, but I did not move or bend that at all.

I see there is replacement encoder cables available online, but they are ridiculously priced. I may try cutting and soldering/shrink wrapping the wire back together like you did.

Was it the red wire that had rubbed through? That causes som weird issues like the throttle reversing itsself ... Fun in heavy traffic

the alignment has to be so perfect.

I,ve bought the encoder alignment tools at vectrixparts. They solved the odd "encoder" message in the dashboard, expensive items but recommendable if you have to calibrate that board. 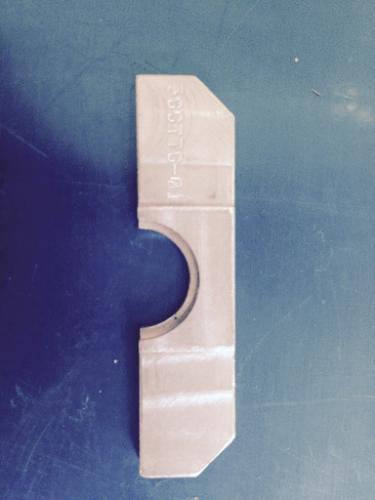 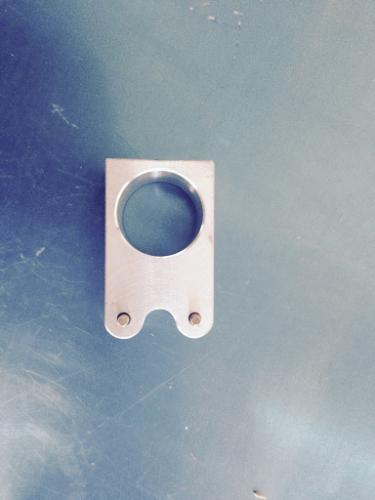 it has been running fine, so i am not worried about the encoder alignment for now.

i do not remember exactly which wires were rubbed through. there was actually 2 that were rubbed near all the way through the entire wire. iirc a brown wire, and not sure what else, may have been red. another was starting to rub also, but didnt get into the copper yet.