In Japan, they're known as the Daihatsu Move. In China, they're called the Happy Messenger. But in the United States, we know them as the Miles ZX40S. But what the heck is a Miles?!?

Years before Nissan released the Leaf or Chevy released the Spark or Bolt, a small company in California (circa 2004) began assembling electric vehicles for government agencies, municipalities, and campuses by importing Chinese-built versions of a Japanese kei car and adding North American electrical components. The early Miles vehicles used 48v DC motors, but at the pinnacle of their engineering and production prowess, incorporated 72v AC motors with regenerative braking. And so the ZX40S Advanced Design was born! So advanced were these wild, untamed beasts that their creators restrained them to 25mph (or 27mph downhill)!

My 2009 Miles ZX40S Advanced Design--nicknamed the Brave Little Toaster--spent most of its 1,518 miles prowling the National Institutes of Health (NIH) campus in Maryland. Since then, thanks to a street-legal Virginia title, it has been a faithful (albeit slow) grocery getter and errand runner. I've never really tested the limits, but I'd say it has at least a 10 mile range. Much farther, and you'll simply get too many gawkers asking, "what the heck is that thing?!?" Of course, if the BLT's presence is requested farther away, it does fit nicely on a Uhaul car dolly.

But alas... I now must thin out my stable. It's time for the Brave Little Toaster to find a new forever home. It would be great for short jaunts around a neighborhood or another campus. Has enough space to seat 4 adults or lots of cargo with the rear seats folded up. 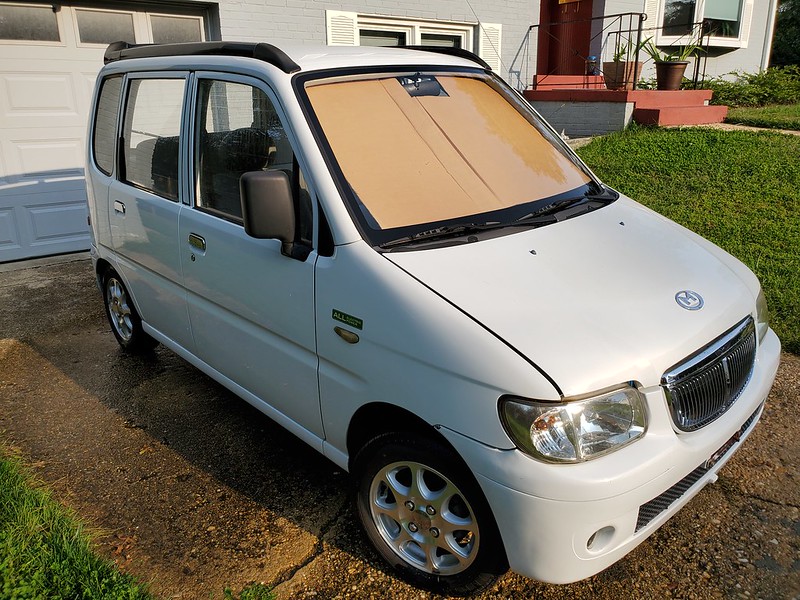 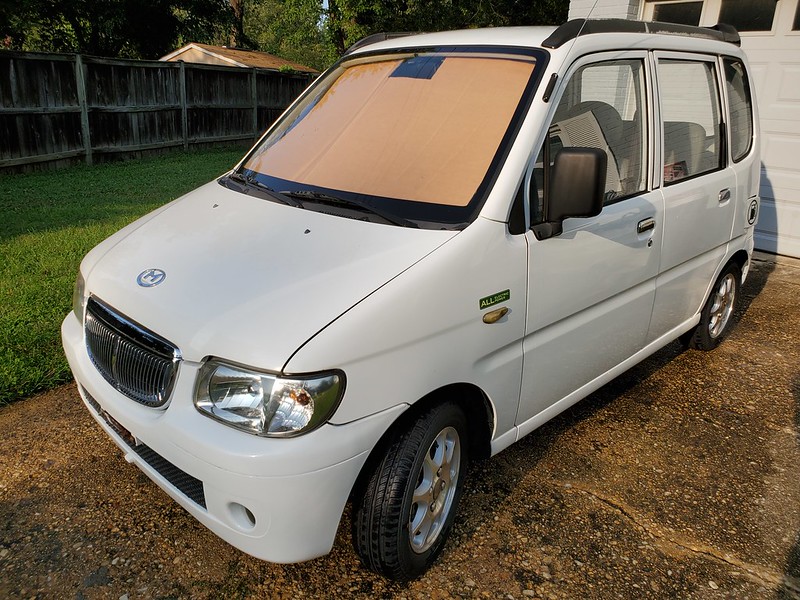 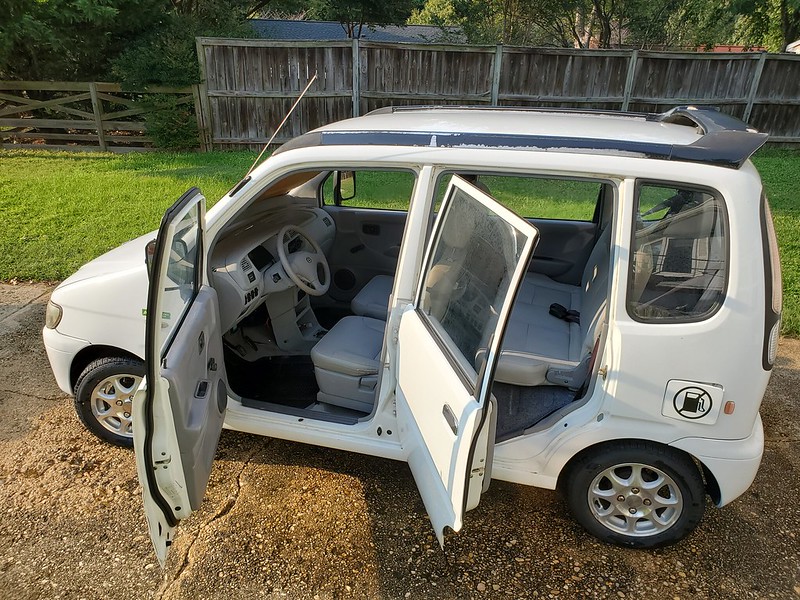 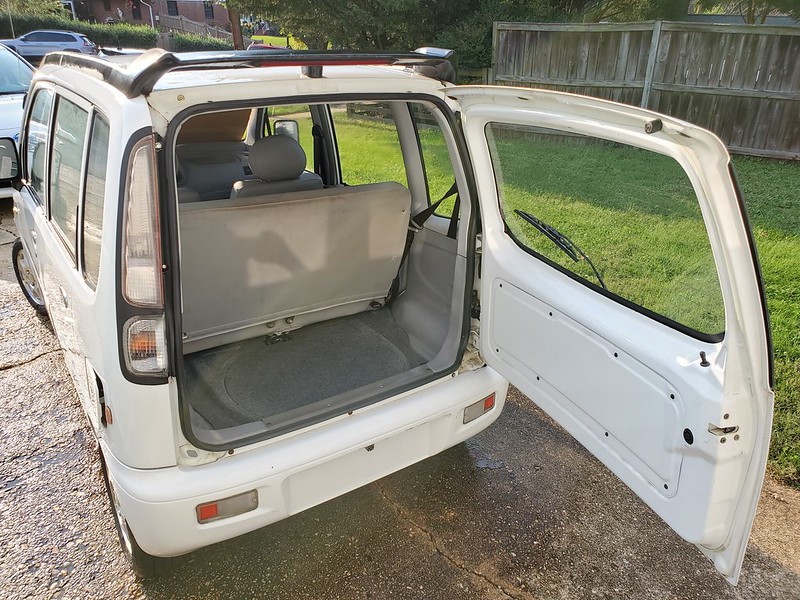 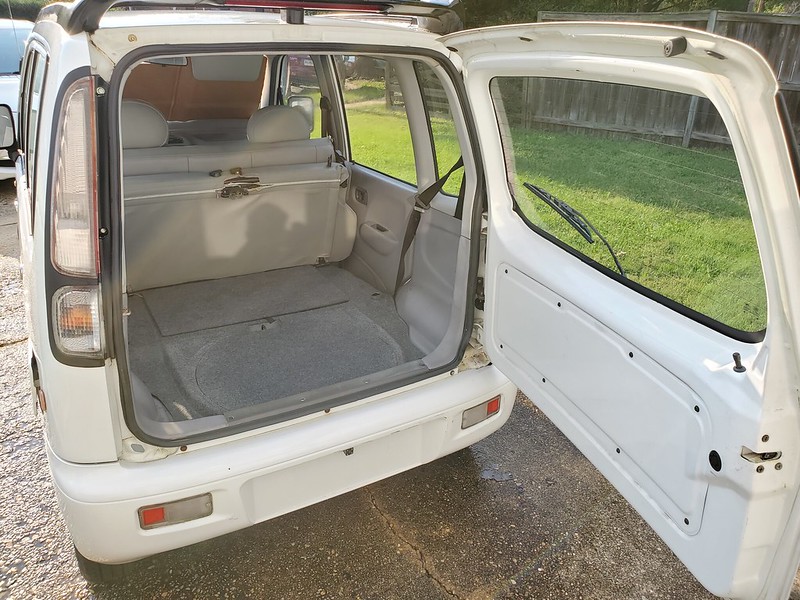 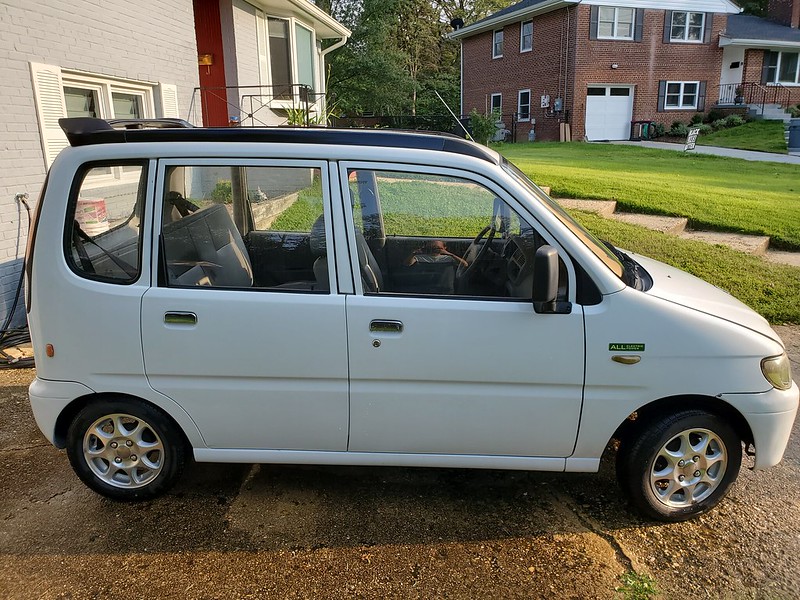 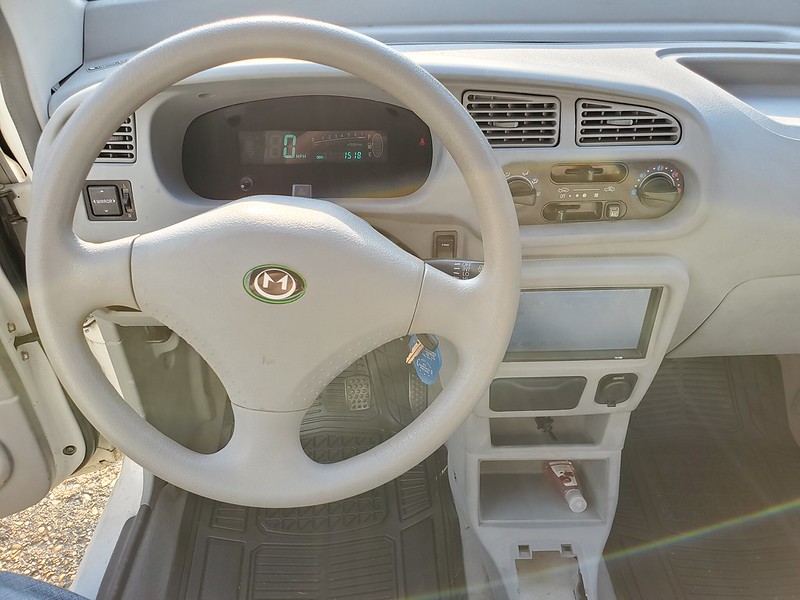 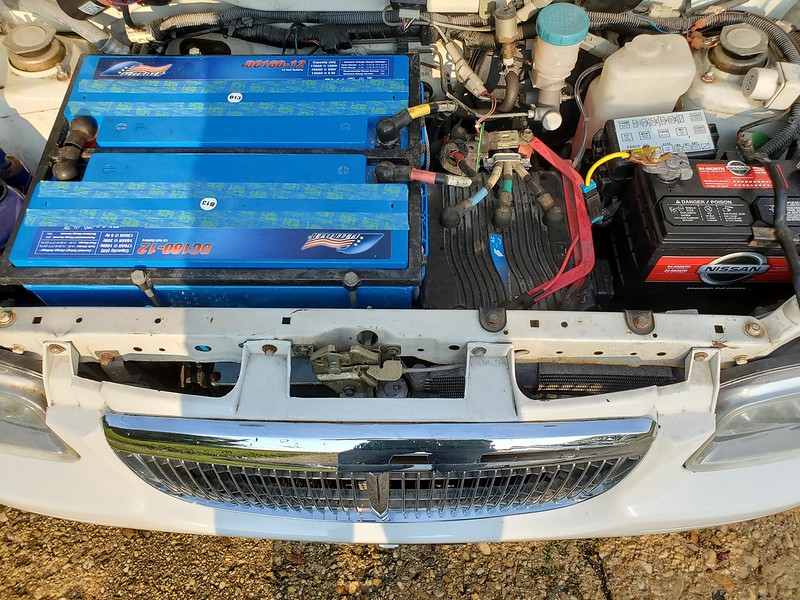 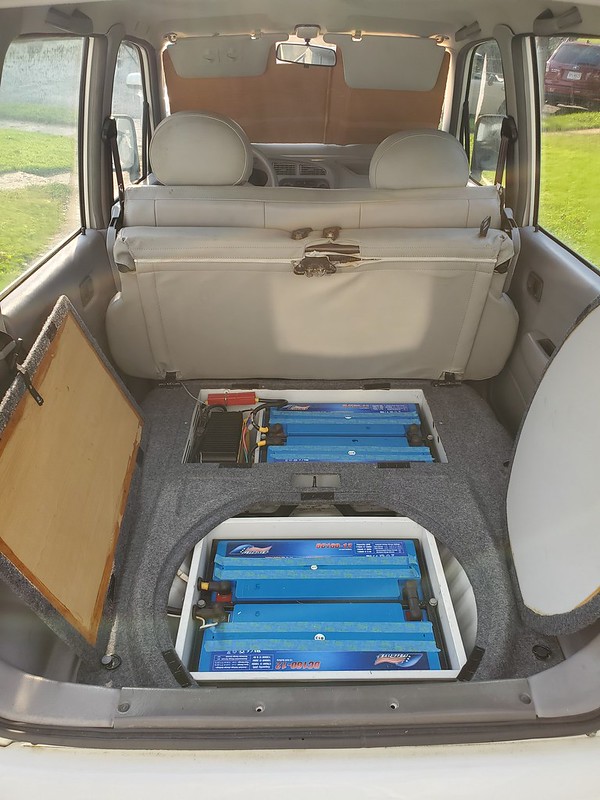 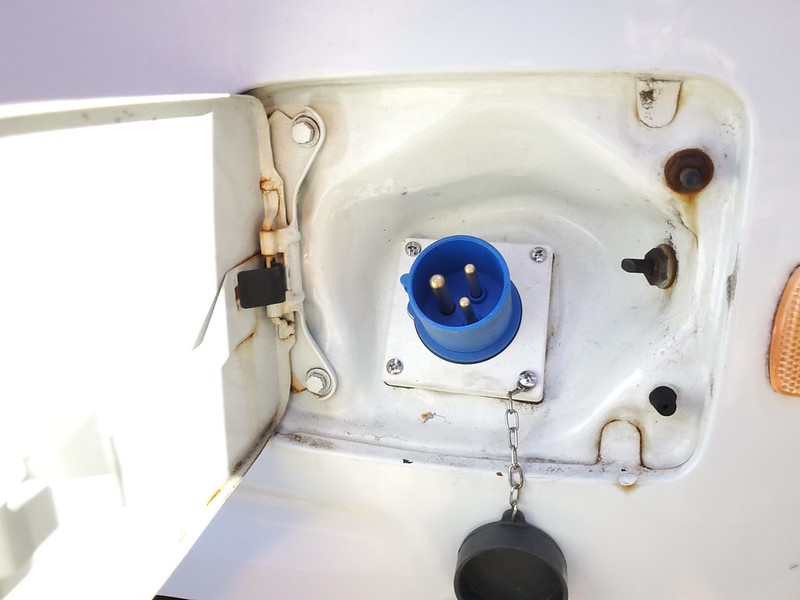